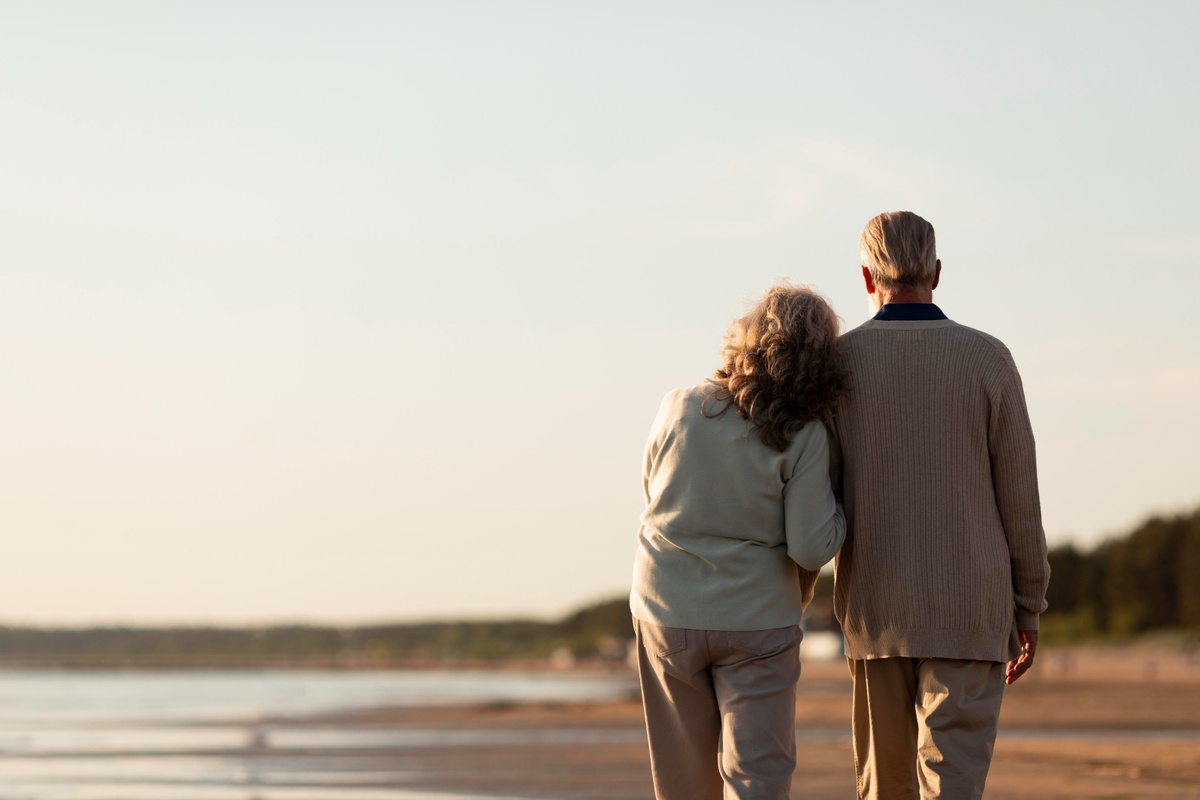 What is the Social Security 2100 Act?

Jerry Yu
July 15, 2022
Share |
The Social Security program has run a deficit every year since 2010, and new projections expect that it will be unable to meet its obligations to American retirees by as early as 20331

Many experts believe that Social Security is in crisis, and the time to act is now. Any changes to this essential program would affect the retirement budgets of millions of Americans who rely on Social Security income to fund the bulk of their retirement. The last major change, enacted in 1983, amended the original Social Security Act to gradually increase the retirement age over a generation, allowing time for effected citizens to save long-term in order to fund the extra years before their full benefit eligibility.2 The Amendments of 1983 were meant to build up the Social Security Trust Fund so that it would be able to continue paying all benefits due until 75 years from the date of enactment.3

Since 2010, projected changes in the country’s demographics have led to early warnings that the program is once again on the track to insolvency, and another adjustment is needed. Ideally, any new legislation would incorporate a similar timeframe, ensuring that future retirees could make long-term plans and preventing current beneficiaries and near-term retirees from experiencing any abrupt drop in their expected Social Security income.

The Social Security 2100 Act was first introduced in 2014 by Connecticut congressman John B. Larson, and was reintroduced during several legislative sessions since then, most recently in 2019 when it attracted more than 200 co-sponsors. A successor bill was recently introduced by Larson entitled Social Security 2100: The Sacred Trust Act in October 2021. Key provisions of this most recent Act would raise payroll taxes on wages above $400,000 and adopt a new Consumer Price Index for the Elderly (CPI-E) that more closely measures the spending habits of the elderly. Larson and other lawmakers claim that changes under the Act would extend depletion of the trust funds to 2038.4

In its most recent form, the proposed legislation under The Sacred Trust Act, provides a modest 2% increase in payouts for all current and future beneficiaries, with additional provisions to boost benefits for the lowest-income recipients. The minimum benefit would be set at 125% of the federal poverty line and tied to future changes in that number, to prevent future beneficiaries from slipping below it. The newest version of the Act would also raise the household income threshold below which Social Security benefits are exempt from federal income tax, from $25,000 to $35,000 for single taxpayers and from $32,0000 to $50,000 for couples. The Act would also increase benefits to widows and widowers to 75% of the income benefit received while both spouses were living. combine the OASI and DI trust funds into a single trust fund. 5

It remains to be seen whether such a monumental change can be shepherded through a bitterly divided Congress.