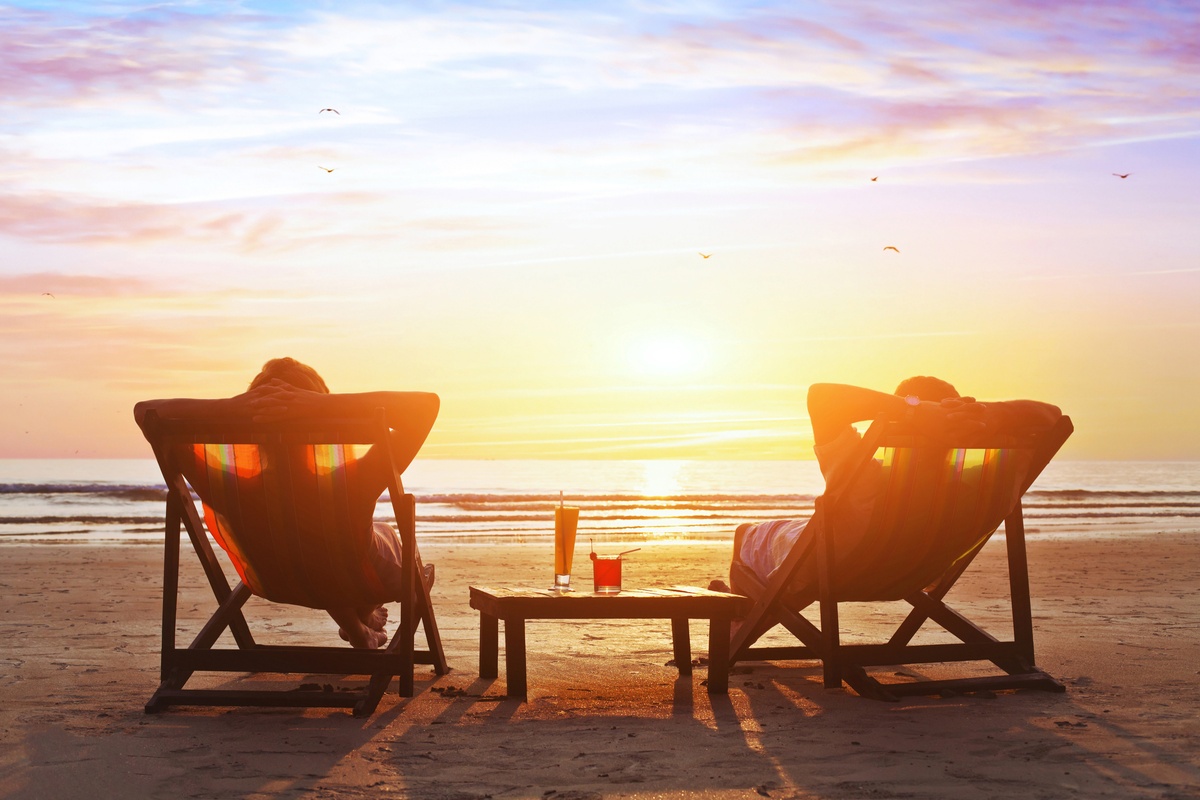 How the SECURE Act could impact your retirement planning

“The SECURE Act presents both challenges and opportunities for retirees if they act now…”- Jerry Yu.

Passed in 2019, the “Setting Every Community Up for Retirement Enhancement” (SECURE) Act revised multiple aspects of retirement accounts and plans.

The 29 provisions of the act, which became law on January 1, 2020, deal with many facets of retirement savings plans including Required Minimum Distributions (RMDs) and inherited IRAs.  SECURE also contained numerous changes to both traditional and Roth IRAs, including new regulations for inheritances and enhanced benefits for account holders.

Several key provisions of the law of which retirees should be aware include:

A change to RMD age limits:  The SECURE Act raised the age limit for taking RMDs for qualified accounts and plans from 70½ to 72 for people who turned 70½ on or after Jan. 1, 2020.  A follow-up bill called the Securing a Strong Retirement Act, or SECURE Act 2.0, increases the required minimum distribution (RMD) age from 70 ½ – 72 to now 73 in 2022, 74 in 2029 and 75 in 2032 .  These means that if you have an IRA, you can now let it grow for longer before you have to take RMDs.  For some people the extra time could add up to thousands more in retirement savings.

Removal of age limit to contribute to an IRA.  You can now contribute the maximum amount allowed by the IRS to an IRA at any age, provided you have earned income.

Elimination of the “stretch” IRA.  One of the most controversial aspects of the SECURE Act is the elimination of a popular estate planning technique called the “stretch” IRA.   The stretch IRA strategy allowed those with inherited IRAs or Roth IRAs to shelter income and create tax-advantaged growth within their accounts.   This shelter could potentially last over several generations.  Although there are some exceptions to this new rule, many beneficiaries of IRAs and Roths will now have to withdraw their inherited assets from the account within ten years of the death of the original account owner.  If you have a Roth, it doesn’t matter much since withdrawals from a Roth are tax-free, but if you are dealing with a traditional IRA, you will pay income tax on distributions in the year you take out the money, resulting in a huge tax hit for some people.  If you are planning to leave IRAs to your heirs, especially accounts with large amounts of money, you’ll want to contact an estate planning specialist to determine your best options under the new law, including the possibility of doing a Roth IRA conversion.  The IRS allow these types of conversions with 60 days of taking a distribution from the IRA.   There are rules, timelines, and requirements to which you and your estate planner must adhere or risk incurring penalties.

Part-time employees can now participate in 401ks.  Starting in 2021, the Act made is possible for qualified part-time employees to participate in a company’s 401k plan.  To qualify, the employee must have worked at an entire year with at least 1,000 hours worked during that 12-month time frame.   Long term part-timers are qualified if they have averaged over 500 hours per year for at least three consecutive years.  They must also be 21 years or older by the end of the third consecutive year.

An update was made to the Secure Act that went into effect January 1, 2021 which now allows part-time employees who qualify can participate in 401(k) retirement plan. To be qualified the part-time employee must have worked one full year with 1,000 hours closed during that 12-month period. Long-term, part-time employees who have worked over 500 hours per year for at least 3 consecutive years and are at least 21 years of age by the end of the third consecutive year are also qualified to participate in their employers’ 401(k) plan.

Yu’s View:  If you are 5-10 years from retirement, have you made sure that your plan is updated to incorporate the many changes of the Secure Act?  Have you and your financial advisor discussed the implications of leaving a large IRA or 401k to a loved one?  Have you had someone explain the ins and outs of Roth conversions to you and whether or not they make sense in your unique situation?  If not, you should do this immediately.  If you’d like a second set of eyes to review your current plan in light of the SECURE Act, please reach out to me and I’ll be glad to help.